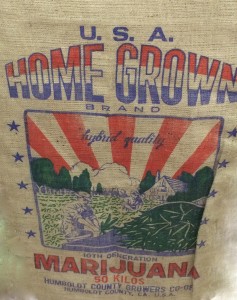 Substantiating British research from many years ago, a car crash study reported on May 20, 2019 in the online version of the journal Addiction, found no statistically significant relationship between drivers testing positive for Δ-9-tetrahydrocannabinol (THC) or other drugs and those who did not in contributing to a motor vehicle collisions.

The study was based on 3005 injured drivers and police reports on 2318.  In particular, the findings found no statistically significant relationship between testing positive for THC and the risk of motor vehicle crash responsibility.  The Canadian scientists who conducted the study, led by Vancouver emergency physician Jeff Brubacher, “suggest[s] that the impact of cannabis on road safety is relatively small at present time.”  They also reported that drivers with blood alcohol concentrations of 0.08 percent or more (at or above the current legal limit for alcohol in most states) were much more likely to be responsible for crashes.

Read more in the actual abstract of this study available through PubMed.gov or a more detailed summary of the same in the online magazine, “Reason.”