The Problem with Forensics in American Courtrooms 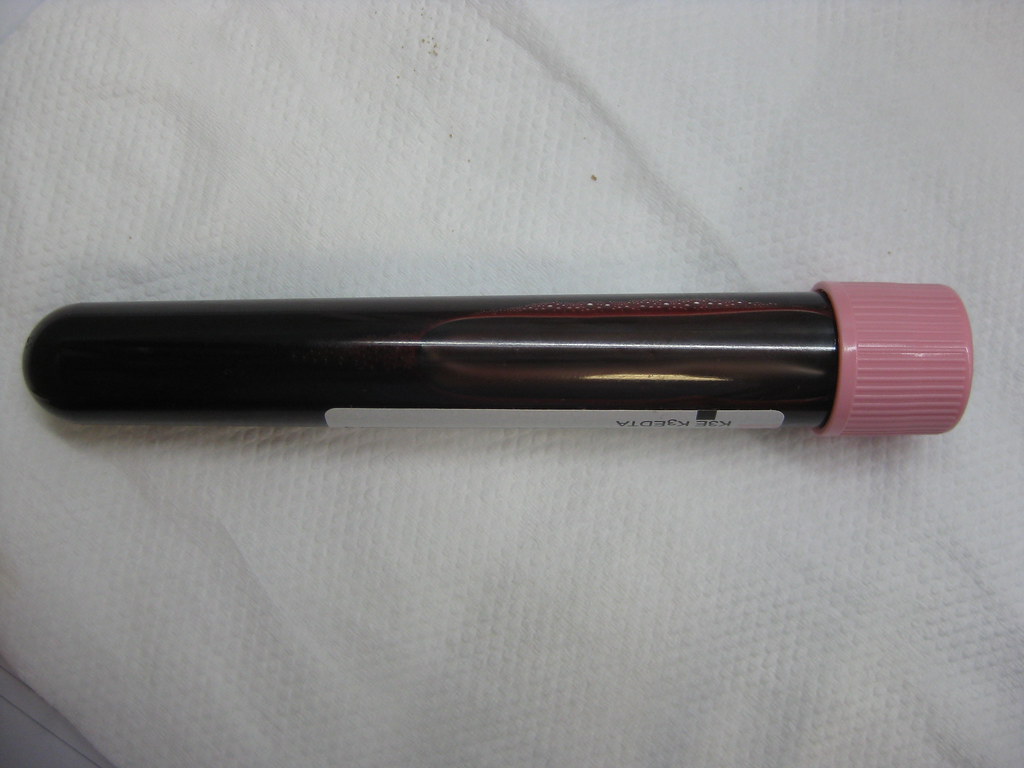 The problem with forensic science

In 2009, a study funded by the United States Department of Justice exposed the massive problems with forensic science being admitted into courtrooms across America. Unfortunately, these problems still exist. In 2015, the FBI released devastating news. The FBI determined that the government has sponsored laboratory witnesses who testified wrongly in 33 death penalty cases. The study was too late for nine cases where the execution had already occurred. For five of the cases, the individuals had died of other causes. In 2013, President Barack Obama created the National Forensic Science Commission. The commission consisted of scientists, mathematicians, prosecutors, defense lawyers and  judges. The purpose of the commission was to create national standards for the admissibility of forensic science in order to weed out junk science and prevent inaccurate results. President Trump destroyed it within three months of office.

In Texas, there is a Texas Forensic Science Commission. It has made inroads into researching and recommending fixes for forensic problems. But, there is a major problem. Despite shocking issues that have come to light, there has yet to be a laboratory or analyst in Texas that has faced disciplined. As a result, the risk of conviction for an innocent person rises when laboratories and analysts can make mistakes with impunity. Without fear of serious discipline, needed changes are slow to occur. Expert witnesses and analysts should be concerned with reporting the truth, not obtaining convictions. The reality is quite different. There have been many people convicted on false evidence by lying expert witnesses.

The treatment of forensic science experts

A large part of this problem is the pressure experts receive from prosecutors. Prosecutors are looking towards the experts to secure their convictions, as opposed to seeking their opinions. I have seen many trials in which the state’s expert was not consulted before taking the witness stand. There is currently no accountability in forensic science at either the federal or state level. The mere existence of a commission does not mean following the rules, as Texas has shown. One role of a defense lawyer is to police the system. Thus, the commissions must contain citizens and defense lawyers. These groups must have equal say in determining disciplinary action when violations occur. Until then, jurors and judges must be very wary of any ‘scientific’ result and search for the truth independently.