Posted by: Steve Oberman September 20, 2016 in Leave a comment 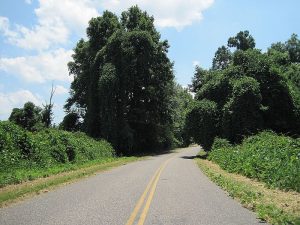